Bear markets have an undeservedly bad reputation. Without them, long-term investors would not have great buying opportunities. 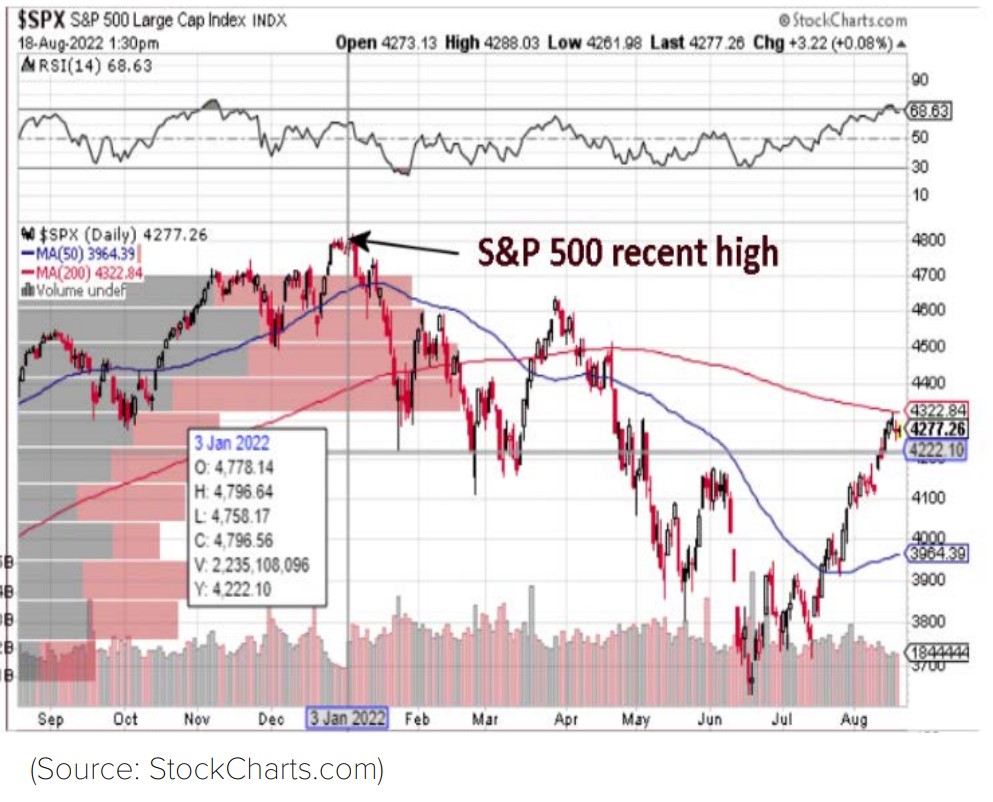 Bear markets often do not end with a whimper, but instead die with a flourish of activity typified by huge trading volume and a sharp downside move that often is referred to as a capitulation in which investors who struggled through the drop finally give up and sell. This activity, however, often is the spawning ground for subsequent bull markets. New bull markets have taken an average of 41 months since 1929 and 23 months since 1946 to recover all that was lost during the prior bear market. The wide variation is due to the 25 years required for the Crash of ’29 to get back to breakeven. Not surprisingly, more modest bears take far less time to recover the losses. Perversely, bear markets most often begin while investor sentiment is the most positive and die when sentiment is at its bleakest. The recovery off the most recent market low fit this perfectly. The percentage of bullish respondents to the American Association of Individual Investors sentiment survey 10 calendars day from the S&P 500 low was near its lowest level in many years.

Investors ideally would love to make major investments at major market lows and lighten holdings at major interim peaks. Unfortunately, aside from an occasional bit of luck, this seldom happens. Too often the reverse happens when stocks are sold at market bottoms.

The problem with selling at market tops and buying at bottoms is knowing when they are at hand. Unfortunately, you only know when either is reached after the fact. Reacting to either only a few days late can have a major impact on your results. For most investors with a long-term horizon, an old cliché is most suitable: It’s not timing the market that matters, but rather time in the market. 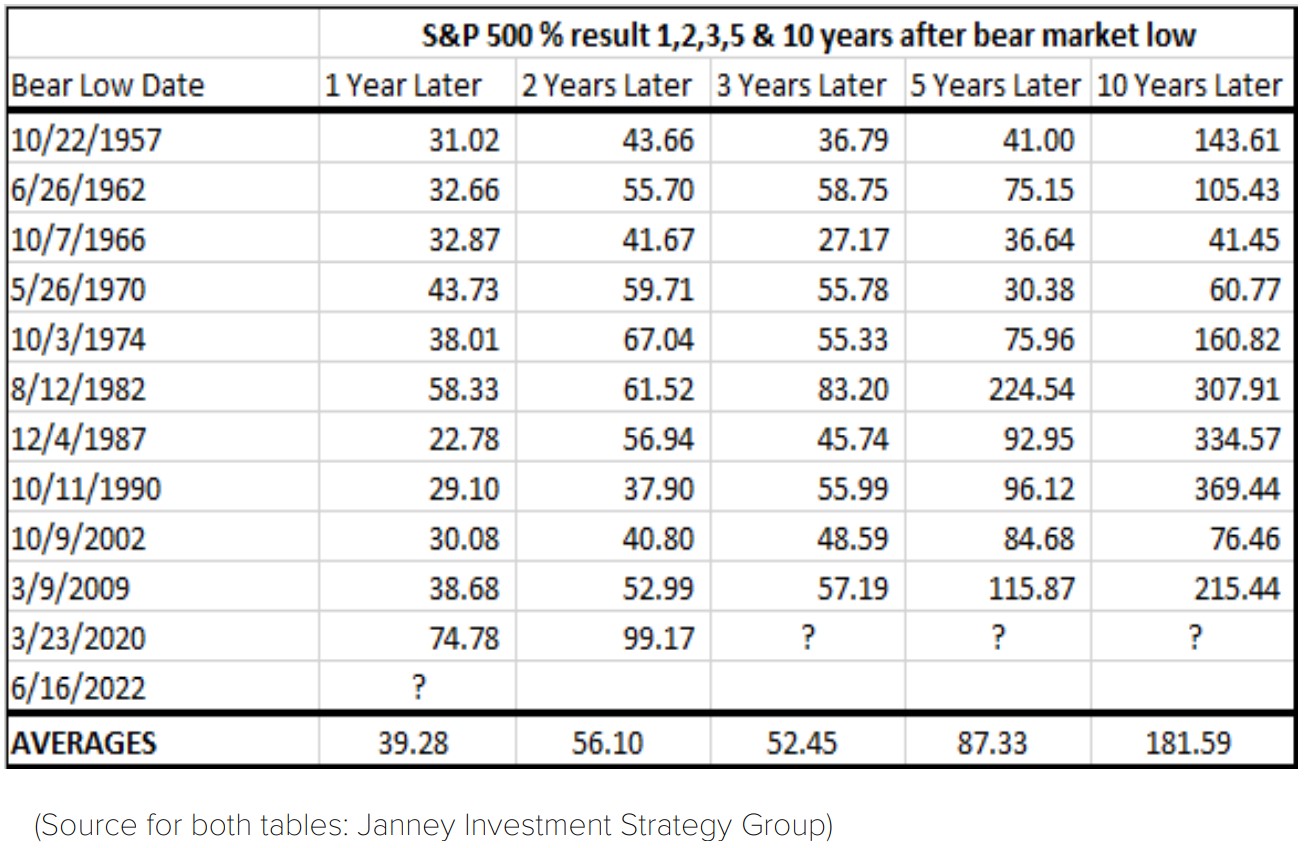 For example, you might think that investors who had the uncanny misfortune to make major investments at the top of every major market cycle would fare poorly. As Table 1 shows, short-term price results were poor, but the average after 10 years was a cumulative 76.36%, or a simple 7.636% per year plus an approximate average of 2% in dividends.

For investors who dream of winning the lottery, there is the exact opposite to consider about what would have happened had they made major investments in the S&P 500 at the absolute low of every cycle. The results of those dreams are detailed in Table 2.

It still is uncertain as to whether June 13 set the market low. As noted earlier, investment sentiment was extremely negative. There, however, was a sign of possible capitulation that day as more than 90% of all stocks on the NYSE were down most of the trading session and at the close. Historically, it is rare when more than 90% of all NYSE stocks are down in a single day and there have been literally only a handful of days when it was more than 90% at the close. This degree of lopsidedly negative breadth, however, typically has been a precursor of a tradable rally or a major market turnaround.

Recognizing that the market is well off its high suggests that the data in Table 1 are not relevant. If June 13 was the short-term cycle low, at least directionally, data in Table 2 offer a guide as to what might be ahead.

After the June 13 low, by August 16, the S&P 500 rallied 17.96% from the June 13 close. This left the index in a temporary overbought condition. It also ran into technical resistance at its 200-day moving average. This left the index vulnerable to a pullback. However, it is worth noting that often the initial move in a new bull market is met with one more pullback that fails to break the low before it sets off on a sustainable run higher.

We think the June 13 low for the S&P 500 was this cycle’s low, but we would be alert for the chance of a temporary pullback that could set the market up for a strong move higher in the final two to three months of 2022.