Midterm Elections: The Other Four-Year Cycle

As the market works through what is often the weakest month of the year, many traders’ sights are set on another far more productive seasonal pattern.

Approaching the middle of September, the S&P 500 was on track for better-than-average results for the month despite a disappointing CPI report. Investors, however, soon will be looking ahead to what often mistakenly is characterized as a treacherous trading period. The S&P 500 more often than not ends October with a gain, but the bad reputation for the month comes from the fact that in several years the market has had significantly negative results. These bad Octobers, however, eventually set the stage for major market gains. 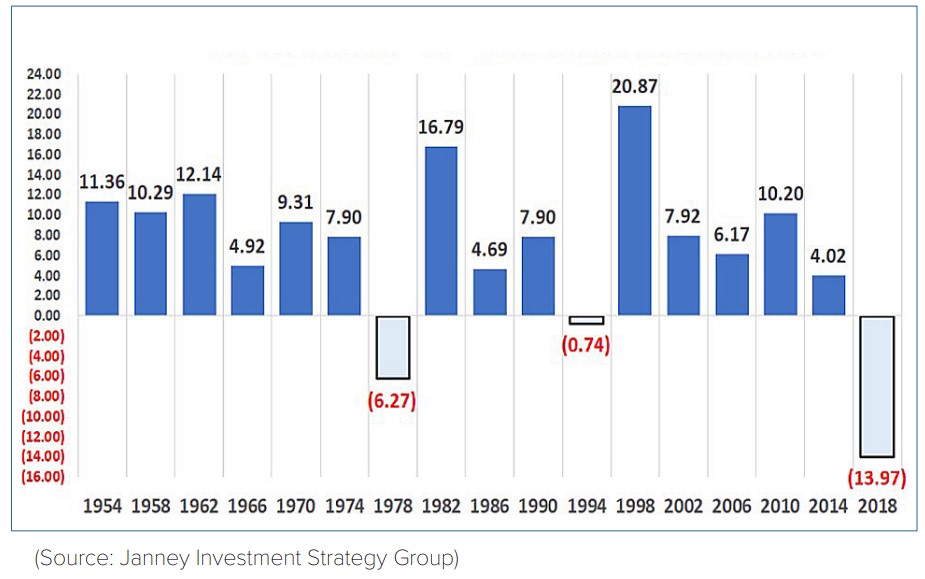 The 1978 loss came as the Dow Jones Industrial Average wiped out a monthly gain by falling roughly 10% in the final two weeks of October, when President Jimmy Carter’s White House was plagued by high inflation and unemployment.

A decline that began early in October sent the S&P 500 down 15.6% from the beginning of October 2018 to its intraday low December 26, 2018. The final quarter that year was the worst quarterly performance for stocks since the third quarter of 2011, as escalation in the U.S.-China trade conflict reduced monetary stimulus and global economic growth concerns weighed heavily on stocks late in the year. 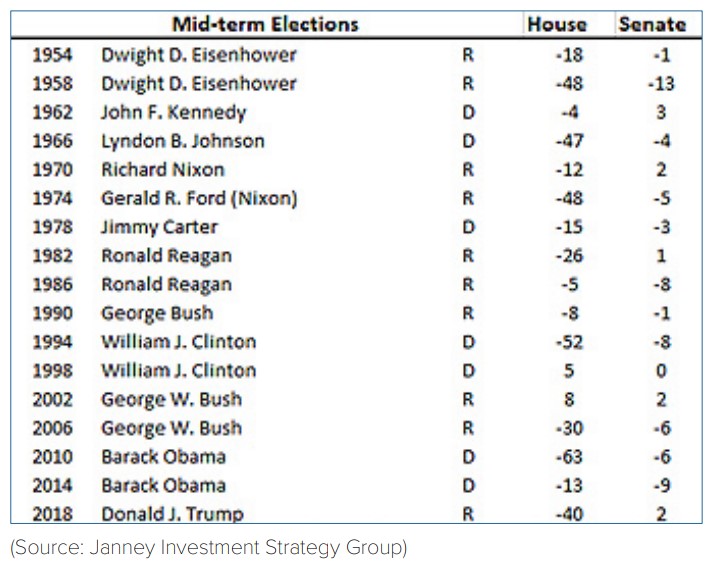 The economy and the stock market suggest ignoring previous midterm election results would not be wise. For example, in 1994, President Bill Clinton’s party lost 52 seats in the House of Representatives and eight Senate seats, which some observers felt ushered in a major economic policy shift by the Clinton administration.

During the midsummer pullback that sent the S&P 500 to its most recent closing low at 3,666.77, the index carved out several potentially important support levels should the S&P backslide one more time. The most significant of these is at 3,900, in our opinion.