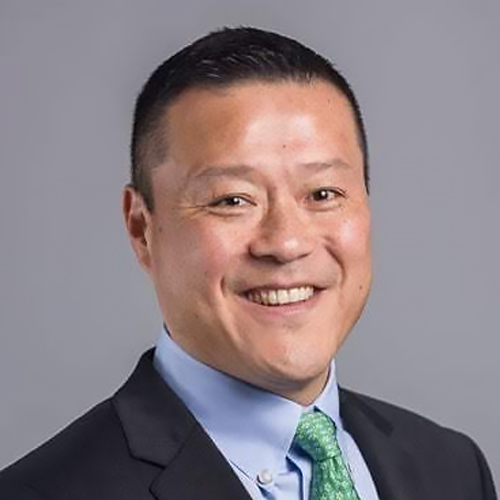 David serves as Janney’s Head of Equities where he oversees the firm’s Equity Capital Markets and Research groups.

Prior to his promotion, David served as Managing Director, Equity Capital Markets and was responsible for the execution of all public offerings for which Janney served as an underwriter.

Prior to joining Janney in 2002, David was an Associate from 2000 to 2001 in FAC/Equities Investment Banking department in Boston. he served as a Generalist while focusing primarily on sell-side transactions in the Healthcare Technology industry. Before FAC/Equities, David spent three years at Big Four accounting firms in their Corporate Finance Group concentrating on financial advisory engagements. Prior to his work at the Big Four, he worked as a financial advisor at Tucker Anthony in Boston.

Related from David LauView all