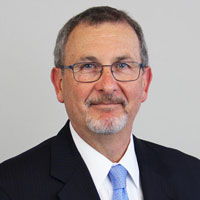 Joe Timmins is Janney’s Director of Human Resources. In this role, Joe has overall responsibility of the programs and activities that support the Firm’s employees, including benefits, compensation, recruiting, talent management, and leadership development.

Joe has more than 25 years of human resource management and leadership experience. Under his leadership, Janney’s HR department was named the 2016 “HR Department of the Year” for the Philadelphia/Delaware Valley region. Prior to joining Janney in 2011, he spent time with Legg Mason, where he served as the Global Head of Human Resources and Real Estate, and Jos. A. Bank Clothiers as Director of Human Resources.