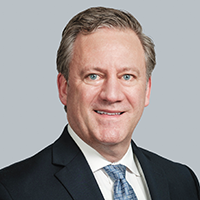 Tim Frenz is a Managing Director in Janney’s Pittsburgh Public Finance Office and has over 25 years of municipal bond industry experience.

Prior to joining Janney in 2006, he spent 14 years in the public finance department at PNC Capital Markets.

Related from Timothy FrenzView all