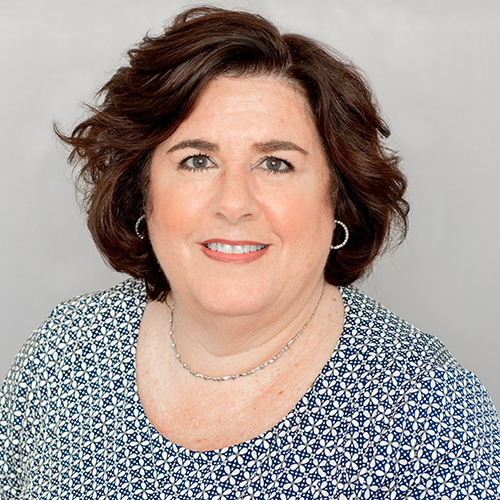 As Managing Director, Head of Public Finance at Janney, Vivian Altman is responsible for overseeing the Firm’s public finance business, with a focus on banking, strategic planning, coordinating execution with underwriting and sales, and expanding the group’s presence across a number of key markets.

Vivian has worked as an investment banker in the public finance industry for over 35 years. She has had a managing role in structuring and preparing issues for the market, financing general government projects, economic development projects, port facilities, toll roads, transit properties, health care institutions, solid waste facilities, water and waterwaste authorities, and student loan bond issues. Since joining the firm in 2009, she has been responsible for about $148 billion in managed issuance.

Prior to Janney, Vivian served the Township of Edison, NJ as President and CEO of the Economic Development Council and Redevelopment Agency. Before that, she spent time at JPMorgan Chase as a team leader for the firm's work on behalf of New Jersey and Connecticut, as well as transportation issuers. Her background also includes ownership of her own financial advisory firm, Altman & Co., serving a wide range of clients including state and local governments and authorities.

Nominated by Governor Whitman, Vivian served on the Board of the New Jersey Educational Facilities Authority from 1993-2010, which she chaired for the final 10 years. She also served as a member of the New Jersey Transportation Trust Fund Authority and on the Board of the CARES Foundation, a support and advocacy organization for families affected by the genetic disease Congenital Adrenal Hyperplasia. She is a founding member and Co-President of the Northeast Women in Public Finance and was named a “Trailblazing Woman in Public Finance” by The Bond Buyer in 2011.

Related from Vivian AltmanView all