by Gregory M. Drahuschak January 23, 2023
A ceiling is supposed to put a limit on something. Congress, however, must think of a debt ceiling similarly to the way an aggressive driver views speed limits.

They are more of a challenge than a restriction, as the U.S. debt ceiling has been raised 78 times since 1960 and 20 times just since 2000. Now that the U.S. has reached its debt limit once again, the government and the market are grappling with what to do.

Each time the debt ceiling has become an issue it has set off typically rancorous political debate. There was no better example of this than the heated debate in 2011 that centered on the House of Representatives demanding that the White House negotiate over deficit reduction in exchange for an increase in the debt ceiling.

At the time, representatives favoring raising the debt ceiling argued that not doing so might require immediate cuts to spending already authorized, which could result in late, partial, or missed payments to Social Security and Medicare recipients, government employees, and government contractors, and of course, the potential for a default on U.S. debt. This ultimately led to passage of the Budget Control Act of 2011, which like the debt ceiling ultimately proved to be an ineffective means of controlling U.S. debt. 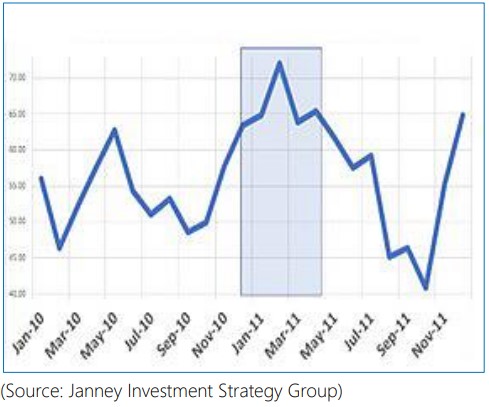 Failing to raise the debt ceiling might have wide-ranging consequences. A White House Council of Economic Advisers (CEA) report found that following the debt limit debate in 2011, mortgage rates rose 0.7 to 0.8 percentage points for two months following the crisis and rates for auto and other consumer loans also remained elevated for months. In the event of an actual default, increased unemployment rates could persist for two to four years. The most consequential aspect of the 2011 fight was Standard & Poor’s downgrading U.S. debt for the first time ever. The rating was cut from the highest rating of AAA to AA+.

There were economic consequences of the 2011 debt ceiling debate. From June to August 2011, consumer confidence fell 22% and business confidence fell 3%. Both had already begun to fall earlier in 2011, in part because of developments abroad, but as the debate about the debt limit grew, confidence fell further.

Perhaps the stock market represented the most striking impact of the 2011 debt ceiling battle. 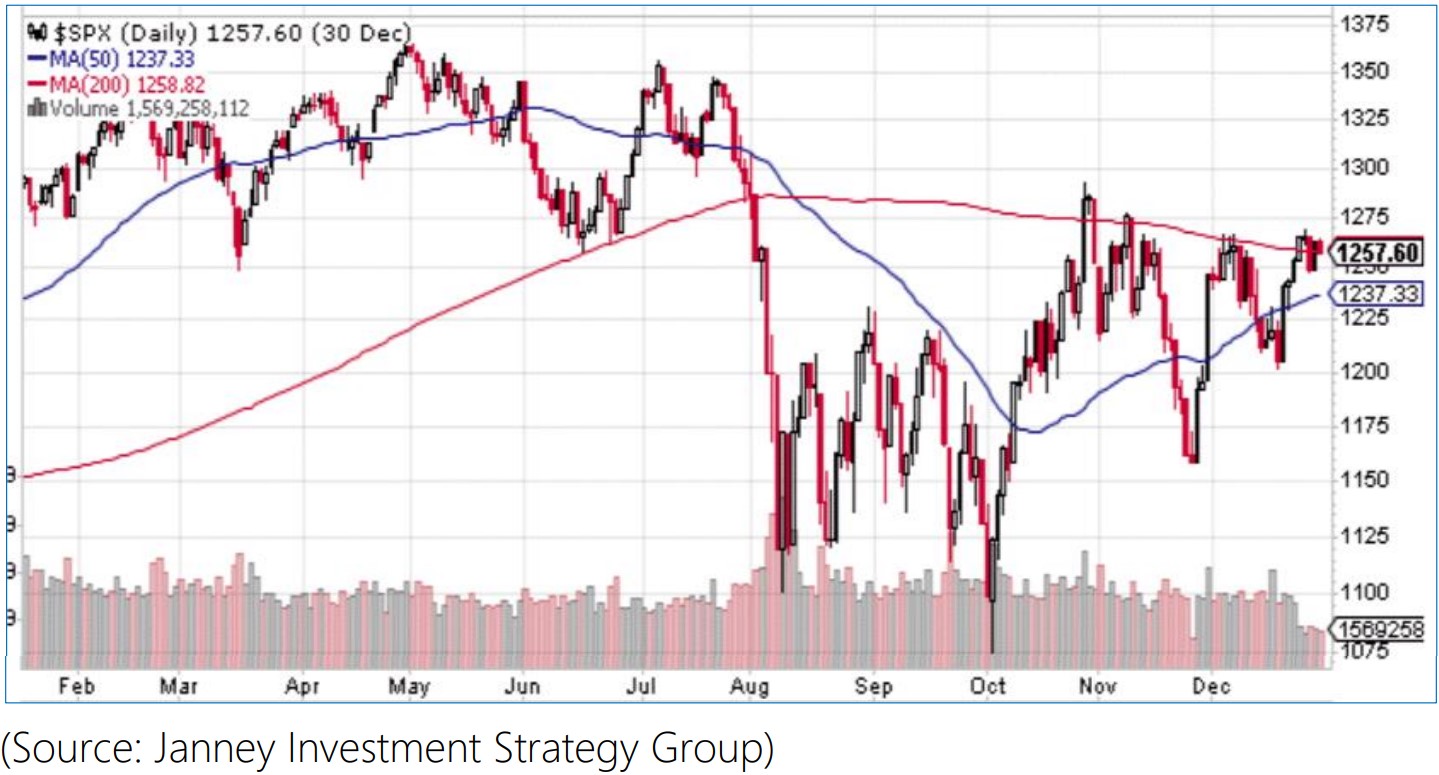 It certainly is not fair to say that the debt ceiling debt is much ado about nothing. The combination of mistakes and legislative stubbornness can lead to a debt default and economic consequences like raising interest rates, exacerbating the already elevated inflation rate, and significantly depressing the stock market. These key issues could radiate through the entire economy and impact critically important programs like Social Security and Medicare.

It is important to remember that the debt limit discussion centers on whether Congress should authorize the government to borrow to pay for spending that Congress has already authorized, not new spending. As Treasury Secretary Janet Yellen has stated, there are various techniques that could push off the ultimate date when the cash till is empty, but these techniques, at best, might be available only for a few months before action must be taken or default becomes a real possibility.

What Investors Should Do

As the debt ceiling debate continues, investors should consider advice to keep portfolios balanced and diversified. Don’t panic sell or deviate from the strategy that is congruent with long-term goals. An investment objective should take into account the ability to withstand market uncertainty and volatility.